The Triton Purchased by US Marina Group Partners 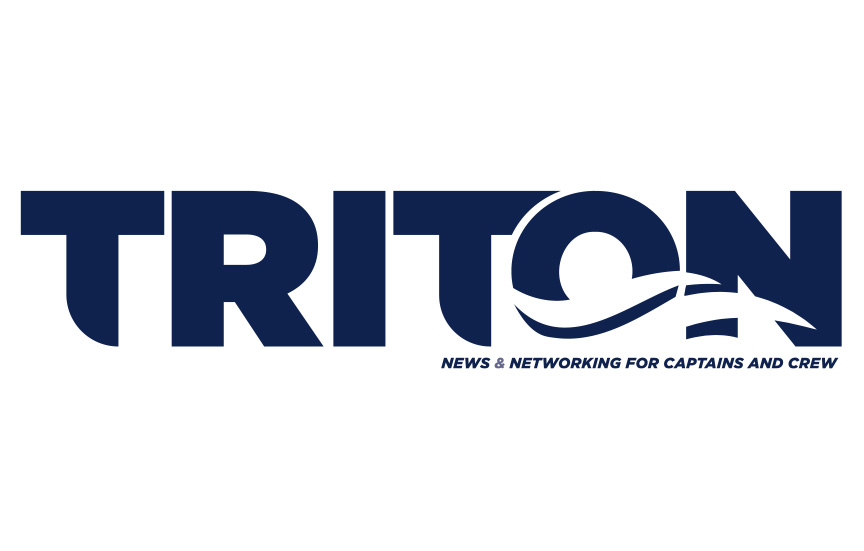 The Triton, an award-winning trade publication for yacht professionals, has been sold by owners Lucy and David Reed to Triton News Network, owned by marine industry veterans Jim Bronstien and Kevin Quirk, of US Marina Group.

The publication, launched by the Reeds in 2004, shut down its monthly print operation in April 2020, and a final, fall/winter seasonal issue was published under the Triton Publishing Group in October 2020. The website has been on hiatus since January 2021.

The first issue of the new Triton magazine is expected to debut on Oct. 25, just in time for the Fort Lauderdale International Boat Show, according to the new owners.

“We have known Lucy and David since they started The Triton, and fortunately they agreed to let us acquire the magazine,” Quirk said.

In a recent email to former staff and contributors, publisher and editor Lucy Chabot Reed wrote: “We started The Triton in 2004 when our daughter was just 18 months old. She’s now 18 years old and off to college, so it’s a fitting time for a life change for us.”

The Triton, with its “nautical news for captains and crews,” was a fixture in the South Florida yachting community for almost two decades, as were its networking events and expos that brought captains and crew together with the local businesses whose goods and services they needed.

“We are excited to bring The Triton back this fall with some of the same traditions, as well as some new and fresh content that everyone will enjoy,” Bronstien said. “Informative and fun — there will be plenty of both!”

Susan Jobe, former associate editor at The Triton and longtime associate news editor at the Sun-Sentinel, has been named editor-in-chief for the new Triton. Edward Ibarra, a seasoned veteran in print publishing sales with The Kansas City Star and specialty magazines, has been named sales director. Kevin Koenig, former editor of Power & Motoryacht Magazine and Yachting Magazine, is editor-at-large for the Northeast region; while Zuzana Prochazka, executive director of Boat Writers International, is editor-at-large for the West Coast. Dorie Cox, former editor of The Triton, is on board as a contributing writer/photographer.

“There will be many of our readers’ favorite, familiar bylines in the coming issues, and we are excited to welcome some new powerhouse talent aboard as well,” Jobe said. “We’re looking to build on The Triton’s solid reputation as a source of useful news for those who work on — or around — yachts, while exploring dynamic new directions in informing, engaging, entertaining, and connecting captains and crew.”