Steering the US Marina Group ship is a duo who have had extraordinary careers and are now sharing that knowledge under the USMG name. Individually, both Jim Bronstien and Kevin Quirk are known in the industry for their extensive experience and expertise in executive marina and boatyard management, oversight and analysis. Together, they have combined to create US Marina Group, a premier marina management company for marinas in the US and abroad. Between Jim and Kevin, they each have 30 years operating and/or owning the most iconic marina and boatyard businesses in the industry, so they undoubtedly know how to make a marine business successful.

From 50 slips to 500, from dry stack to superyachts, US Marina Group is well-versed in all aspects of operations, sales, marketing, customer service, and financial controls. In fact, the extensive backgrounds of Jim and Kevin include a history of long-term executive management and ownership at some of the most well-known marina facilities in the world including Bahia Mar, Pier 66, Rybovich, Saunders Yachtworks, and Marina Pez Vela. In addition to its expertise in all aspects of marina management, USMG also has decades of hands-on experience in marina and boatyard layout and design.

While Bronstien and Quirk each have their own active marine businesses, they decided to expand their activities and join together as 3rd party marina operators and advisors for developers, hotel owners, condominium associations and private equity investors. 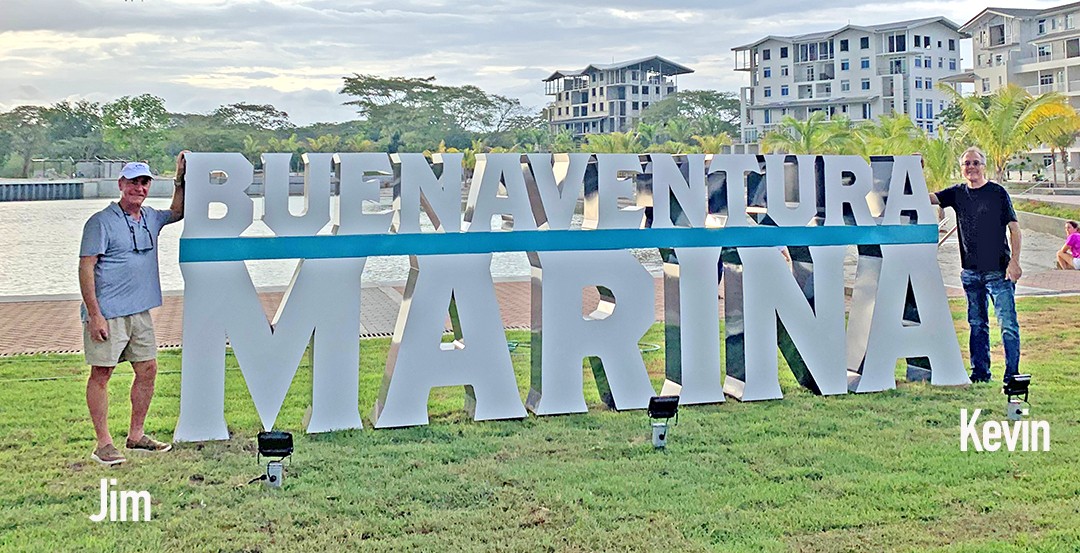 From 1984-2005, Jim presided as President and Owner of Rybovich, one of the most prominent and well-known boatyards, marina, and custom boat manufacturing businesses in the country

In 2006-2007, Jim served as interim COO at Broward Marine in Fort Lauderdale

Since 2007, Jim has owned Marine Business Advisors (MBA), a consulting firm focusing on the marina and boatyard industry. MBA now serves as the advisory arm of USMG

In 2008 Jim became a Shareholder and subsequently Board Chair at Saunders Yachtworks, the largest boatyard in the Gulf Coast region, with locations in Orange Beach and Gulf Shores, Alabama

From 2008-2014, he served as a Development Partner with Marina Pez Vela, a major Costa Rican based marina and boatyard development project. During that same time, he owned Tres Niñas Boat Rental, Costa Rica’s first and only boat rental business

In 2015, Jim became managing partner for US Marinas, as operator of Marina Palms, a brand-new marina development project in North Miami, ultimately leading to the creation of US Marina Group with Partner Kevin Quirk

BA in Business, Degrees in Finance and Marketing, University of Colorado

Kevin had full oversight for the redesign and renovation of the Bahia Mar Yachting Center Superyacht facility in 2004. The marina, which was under Kevin’s oversight until sold in 2014, set a new standard for world-class Marina facilities while enabling it to meet the requirement of hosting the world’s largest Boat Show, the Fort Lauderdale International Boat show

Our team provides a broad spectrum of disciplines designed to manage all aspects of your marine facility.

US Marina Group | Providing comprehensive marina management services in the US and abroad. We also serve as advisors to marine-based businesses.